You loved our first episode wrapping up all the DC's show so much, we just HAD to give you Towlites part two. This episode is all about Flash and Arrow. One of them is super happy and fun and seems to be going in a cool direction, one of them is poop on toast. Listen to the episode or read the show notes to find out which one we prefer!

Be sure to check out our other great podcasts: Those Geeks You Know, Gourmet Scum Radio, and the Pursuit of Plastic. Make sure to subscribe to us on iTunes or  Stitcher and rate and review us! If you wanna interact with us you can follow @dfatowel on Twitter and Instagram.

We also have a donation page HERE where any support you can give us goes right back into the site for better equipment and podcast hosting. Thanks for listening and Don't Forget a Towel! 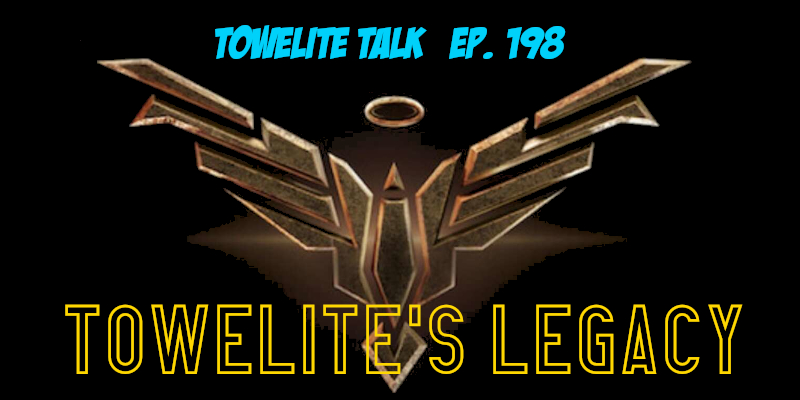 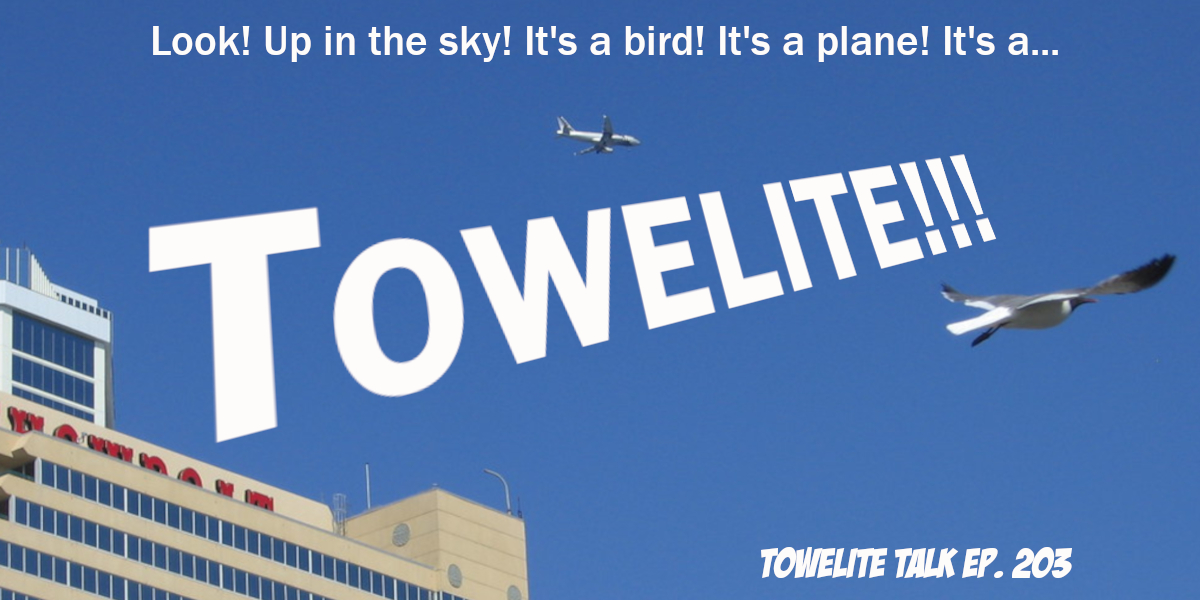 And We Are Wyld Stallyns!

When the phone booth of time travel rings, you step inside and answer that call! Chris and Casey strap on their most excellent guitars and write the most epic podcast of all time in this brand new episode!  Show Notes Marvel Avengers $ *SPOILAGE* Russo’s: Gamora ALIVE in soul stone. “Soul World”, Hulk too tired to come out, Adam Warlock is a Gunn thing Luke Cage s2 trailer Annette O’Toole and Corbin Benson join Punisher S2 as wealthy Schultz family Annette Benning as Carol Danvers mom   DC LEGO Aquaman movie “Rage of Atlantis” RockSteady Superman game IDW Batman TAS boardgame ‘Gotham Under Siege” DC Comics streaming service named ‘DC Universe’ Swamp thing tv series Birds of Prey may be an R-Rated girl gang movie http://www.comingsoon.net/movies/news/944471-birds-of-prey-movie-girl-gang   Commercial   EE The Predator teaser James Cameron AMC show Rambo 5 with Stallone? Jamie Foxx up for Spawn New Tenacious D film in October Comcast throws in bid for 21st Fox Ricky and Morty 70 more episodes Bill and ted 3 happening   SW Solo reviews out Chewbacca to finally get his own theme music   POP Mezco One:12 Netflix Punisher   Closing We’re now available on RadioPublic, a fantastic service thats going offer our listeners the best way to access the podcast and show notes! Each time you listen to the show from their web stream or via their app gives us direct financial support every time you hear an episode. You can also check out our other great podcasts: Gourmet Scum Radio, and the Pursuit of Plastic. If ...